Homes in The Covenant

The Covenant refers to the original planned community of Rancho Santa Fe. At the center is a small village, library, civic center, school, community center, garden club, and the only hotel, The Inn at Rancho Santa Fe. Aesthetics and architecture within The Covenant are protected by an Art Jury. There are no street lights, sidewalks or traffic lights, but there are an abundance of winding roads that slow traffic and contribute to a relaxed lifestyle.

Rancho Santa Fe is proud of its rich heritage and, in 1989, Rancho Santa Fe was designated as a State Historical Landmark. Originally an Indian rancheria, the land called “Rancho San Dieguito” was granted to Juan Maria Osuna, the mayor of San Diego in the mid-1800’s. His family gradually sold off the land and, in 1906, a subsidiary of the Santa Fe Railway purchased all of the land to plant eucalyptus trees for use as railroad ties. When the trees proved unsuitable for ties, the Santa Fe Company hired architect Lillian Rice to plan and design a horse-oriented residential community. She favored the Spanish Colonial Revival style. In 1917, the completion of the Lake Hodges Dam brought water to the area, and construction began in 1922.

Rancho Santa Fe gained popularity between World War I and World War II. After the construction of the Del Mar Thoroughbred Club, Bing Crosby was one of the Ranch’s “early settlers,” hosting annual clambakes on the golf course at the Club.

Known for its horses, The Covenant features 45 miles of private riding/hiking trails, as well as the RSF Riding Club and Saddle Club. Some of the finest horse trainers in the country live here, and the area was the site for the equestrian events during the 1984 Olympics. Polo is a popular pastime.

Only residents of The Covenant are permitted to belong to the RSF Golf and Tennis Club, located in the heart of The Covenant and regarded as one of the premier golf venues in the western United States.

The Covenant is the home of the Rancho Santa Fe Elementary and Middle Schools, highly-ranked public schools that are a big attraction for families. 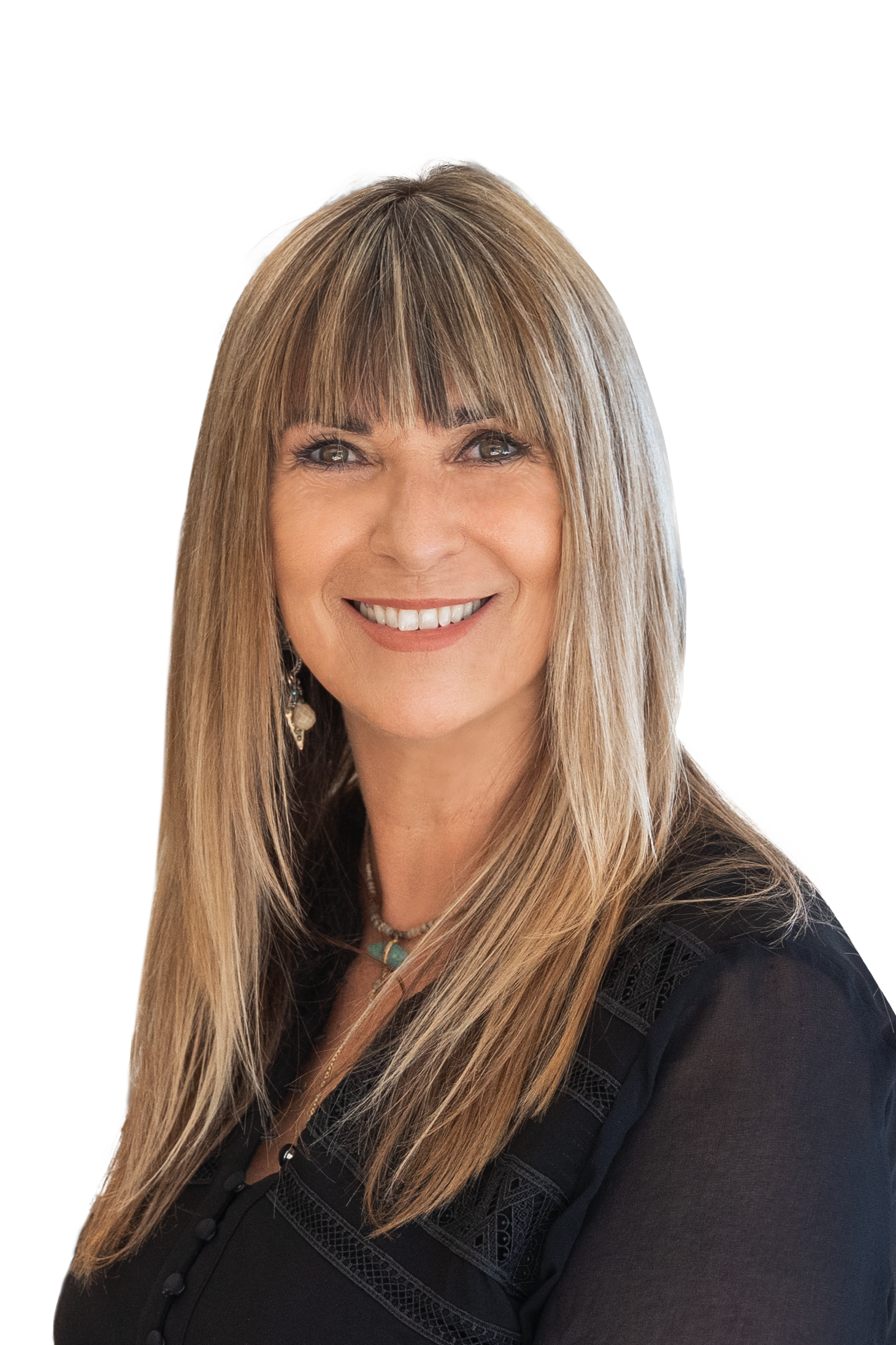 RANKED IN THE TOP 1.5% PRODUCING REAL ESTATE AGENT IN THE USA!

Send Me A Message

RANKED IN THE TOP 1.5% PRODUCING REAL ESTATE AGENT IN THE USA!

This information is deemed reliable but not guaranteed. You should rely on this information only to decide whether or not to further investigate a particular property. BEFORE MAKING ANY OTHER DECISION, YOU SHOULD PERSONALLY INVESTIGATE THE FACTS (e.g. square footage and lot size) with the assistance of an appropriate professional. You may use this information only to identify properties you may be interested in investigating further. All uses except for personal, non-commercial use in accordance with the foregoing purpose are prohibited. Redistribution or copying of this information, any photographs or video tours is strictly prohibited. This information is derived from the Internet Data Exchange (IDX) service provided by Sandicor®. Displayed property listings may be held by a brokerage firm other than the broker and/or agent responsible for this display. The information and any photographs and video tours and the compilation from which they are derived is protected by copyright. Compilation © 2022 Sandicor®, Inc.

If you're looking to buy or sell a property anytime in the future, I'd love the opportunity to give you one on one expert advice. 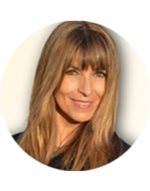 I would love to show you this property. Complete the form below and I will contact you to schedule your personal showing.

Use the draw button to select the desired geographical area